The goal of Let’s Do Broadway! is to inspire deeper African American engagement with, awareness of, and access to Broadway. Created by The Broadway League in 2019, this initiative is an industry-wide celebration of African Americans on Broadway—on stage, in the audience, behind the scenes, and as leaders in the Broadway community.

Get involved by following #LetsDoBroadway in social media! 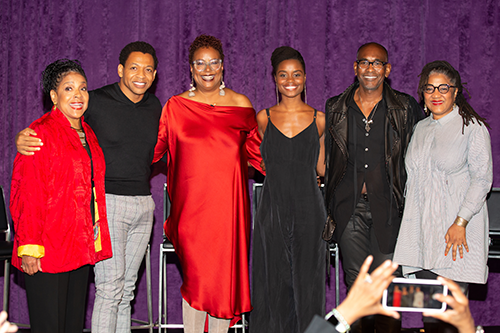